After such a great presentation from Rotarian Abdul Hasib Azizi “Zi”, Rotary Club St. Petersburg, Florida, District 6950, last meeting about Afghanistan, we decided it was time to focus on Thanksgiving in America. Judge Howard Petersen returned after being in the hospital and getting his pacemaker.  Already, we started off with being thankful as Judge Howard reminded us of how blessed we were being Rotarians in his wonderful innovation. The room was buzzing with excitement from that moment onward followed by the Pledge of Allegiance and God Bless America by Past President Wayne Dahlstrom’s daughter from Austria (more about Danielle L L Dahlstrom) as she led us with my favorite song.

The best hour of the week kicked off with the President announcing that the RCNB received $1,440.00 from the Voting Fundraiser. We had Zoom working once again after three weeks of being down and it was so nice to see Past President Tim Miller smiling face on the screen. Each person had an opportunity to go around the room and indicate one thing about themselves. This was a great moment because we had new returning guests and our members coming back from vacation, sickness, and other personal things in life.

The fun continued with the celebration of Past President Joel Miller being celebrated with his 66th Birthday. Of course, it costed Joel $66.00 for getting so old. Our Club Funds just increased because having a Birthday and Thanksgiving Treat on Club Activity Day had a combination of thankfulness and fun that could not be matched. Apple and Pumkin Pies were served up for this double treat. By the way, our server (Betty) had a Birthday today as well and we treated her to card and a nice gift.

Back to Danielle because the day would not be complete without an International acknowledgment. Part of our Global International project this year is to have speakers, awareness moments, and focus the international community because of less involvement with support of Global Projects this year with our RCNB. Danielle served as our guest speaker, and she rocked the meeting. She added in her presentation her thankfulness for her American life, her opportunity to work aboard, being in the engineer field where few women are accepted at the moment, speaking in front of government officials, and sharing with us how the two fundraisers Immediate Past President Beverly Dahlstrom help organized impacted the lives of the families in Ukraine. We were treated with another European country and continuing part of our RCNB Global International Project.

Finally, we were having so much fun that a glance at the clock indicated the meeting was about to slowly come to an end. However, we still had another surprise for the day. the President handed around a bowl of jellybeans and asked each person starting with Tim on Zoom to select three jellybeans and before eating them “share with the group the three things” they were thankful for during this Thanksgiving Season.

The President gave out Thanksgiving cards to all in attendance for the November 23, 2022, meeting and held the other cards for the missing Rotarians until his visit with them or the next meeting. Speaking of the next meeting the President reminded everyone that the next meeting on November 29, 2022, will be the District Governor’s visit. The last reminder of the Christmas Meeting on December 20, 2022, as our last farewell before the New Year. 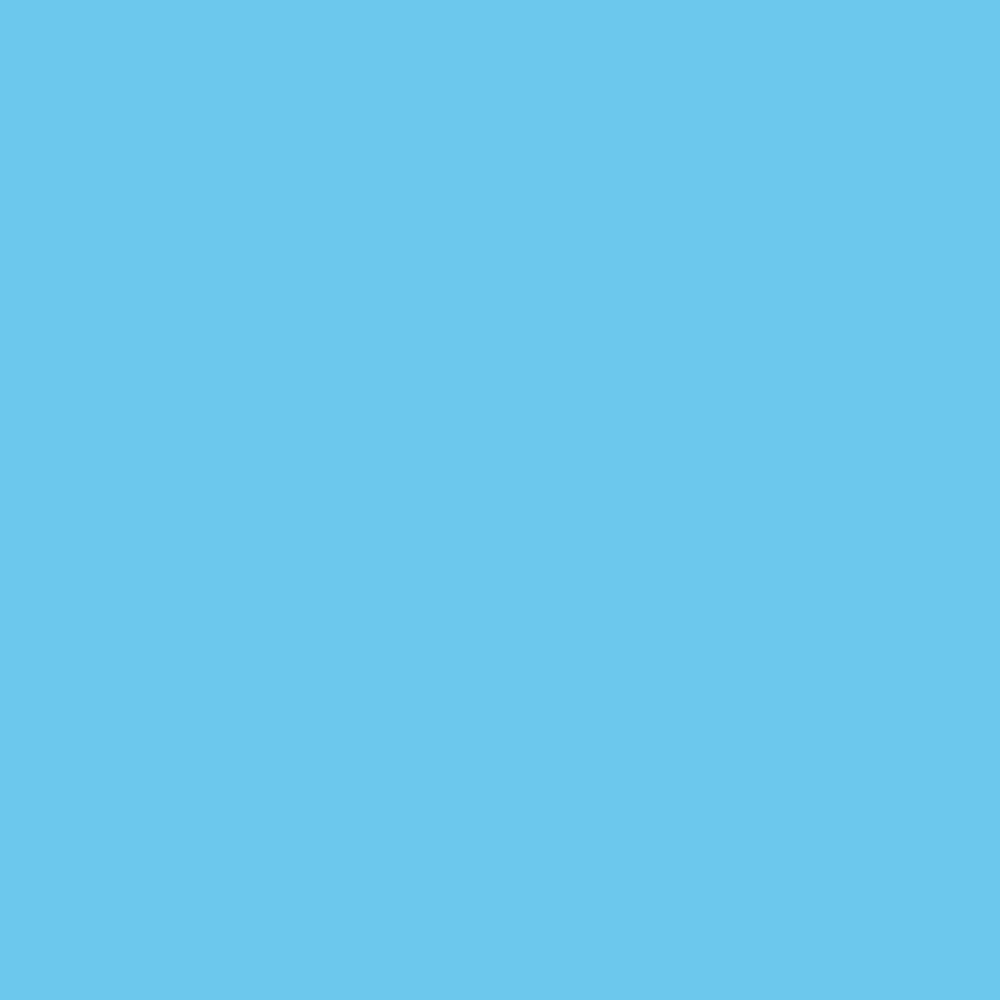 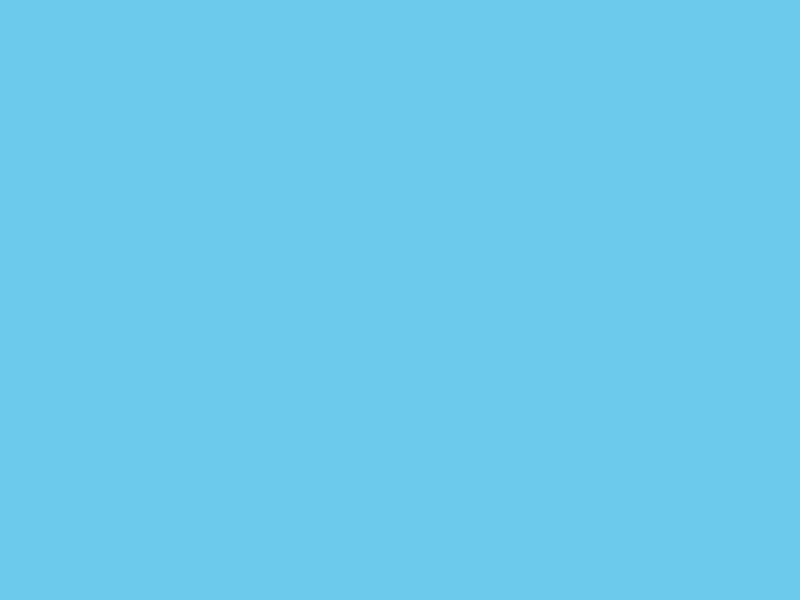