April 1, 2022 – Madam President Beverly Dahlstrom – decided it was time the Rotary Club resumed its Club Assembly. The timing was great, and the luncheon was filled with excitement. Prez Bev pinned Gary Cox as our newest member which put our membership at 30 members once again for the year. Rotarian Gary has been coming to RCNB for six months and fell in love.  Ron Westrom, sponsor, convinced Gary to transfer membership from the Rotary Club of Fontana, Wisconsin to RCNB. Rotarian Gary took the next 10 minutes of the Club Assembly to tell the Fellow Rotarians and guests about his life starting from his birth in Cincinnati, Ohio.  He had everyone spelled bound with his successful business adventures as well as his personal life from winning over his wife Jennie and sharing the amazing stories of his children. We quickly learned why Gary and Ron got along so well. Both shared with us their fun projects together while in Wisconsin and they vowed to bring those winning projects to share with their new Rotary Club. Gary shared the fun he is having so far with working with our youth projects, as well as taking part in activities such as Chair Volleyball and the Kicks for Kids Project. The Guest Rotarians was given an opportunity to share their stories and explained why they chosen RCNB over the other Rotary Club in Naples. We learned a lot about the wonderful things our RCNB is doing, as well as learning about how other Rotary Clubs around the nation are doing different projects. This was truly a great Club Assembly filled with so much interesting things. We learned about each other and how we can become an even better Rotary Club.  Madam President Beverly vowed to do another Club Assembly before the end of her term and President Elect Joseph Cofield promised to do the same during his upcoming term in office. 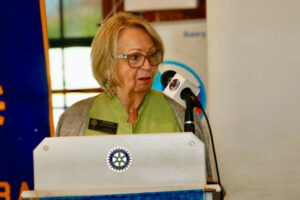 BIO: Active member of Rotary Club of Naples Bay for four years as she became an active member on April 01, 2018. Beverly took interest and decided and joined the RCNB on September 29, 2017. However, she has supported her husband Past President Wayne Dahlstrom since coming to Naples, Florida. Beverly loves being in Theater Management while serving in all phases of the entertainment services. She was born in Baltimore, Maryland and earned her BA in Jurisprudence from the University of Baltimore. Besides having fun in the theater and law Beverly enjoys reading and keeping abreast with government at all levels.  Beverly is now serving her second term as President of the RCNB. She is a Paul Harris Fellow as well as completed levels one and two of the Rotary Leadership Program while finding time on May 26, 2022, to complete her final course. Beverly leads by example which is one of her keys to success. 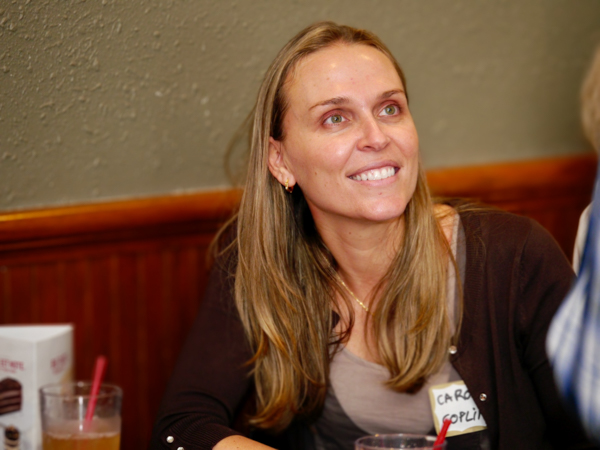 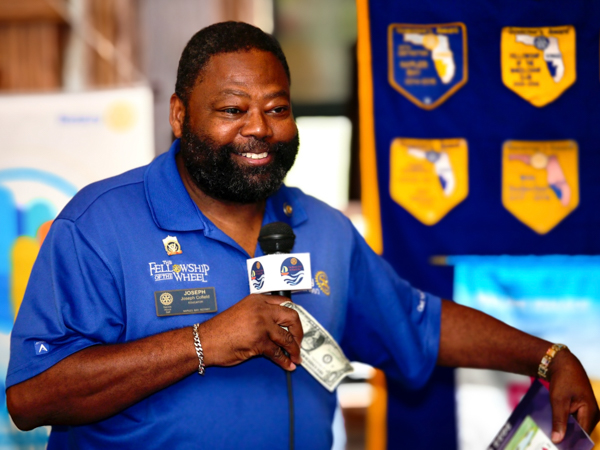 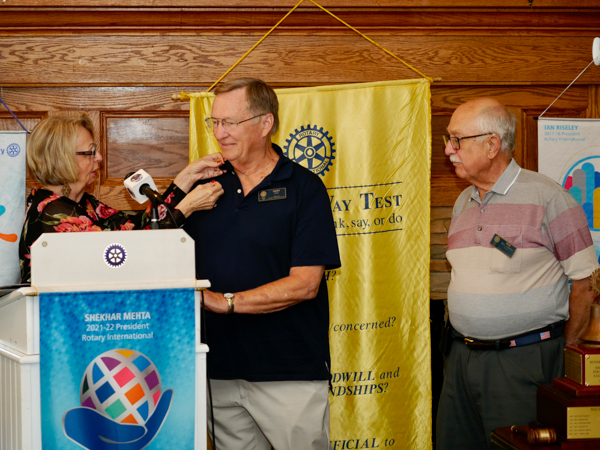 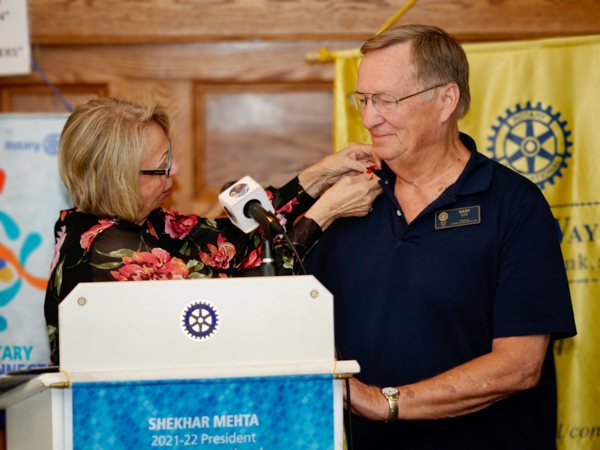 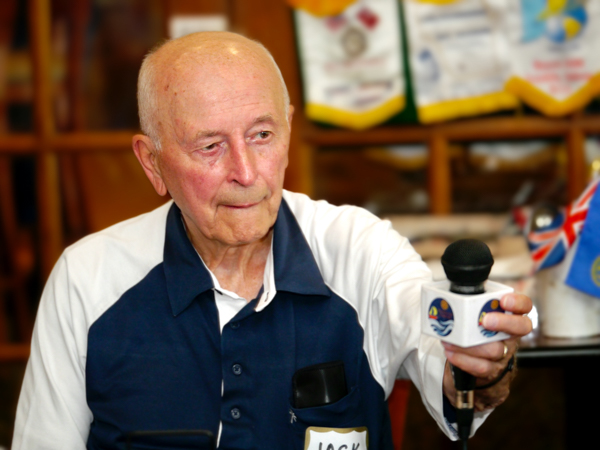 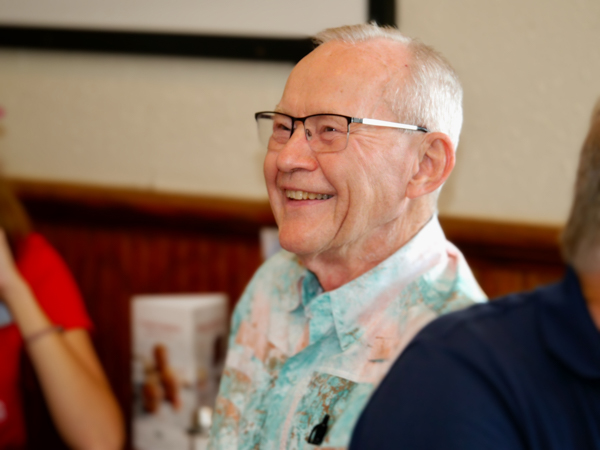 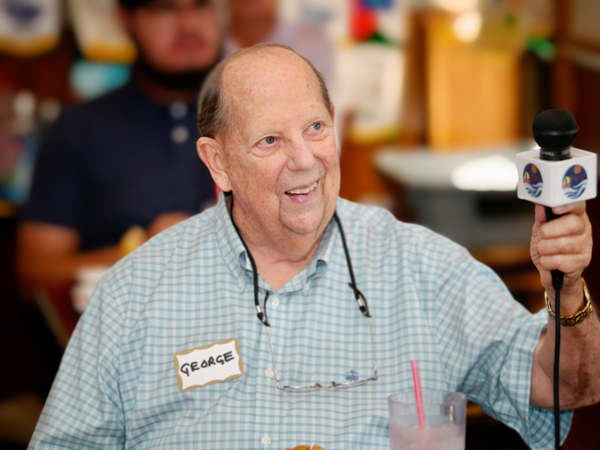 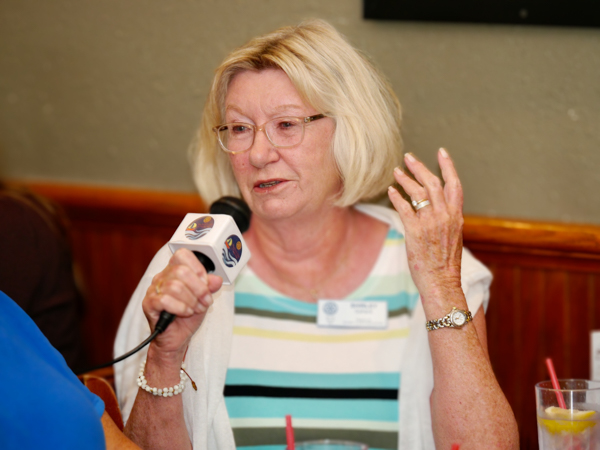 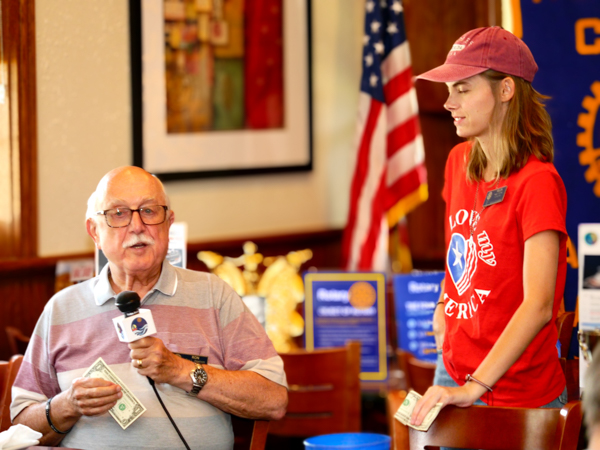 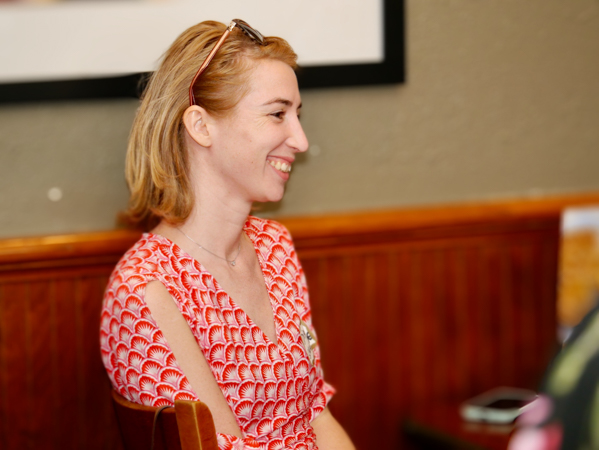 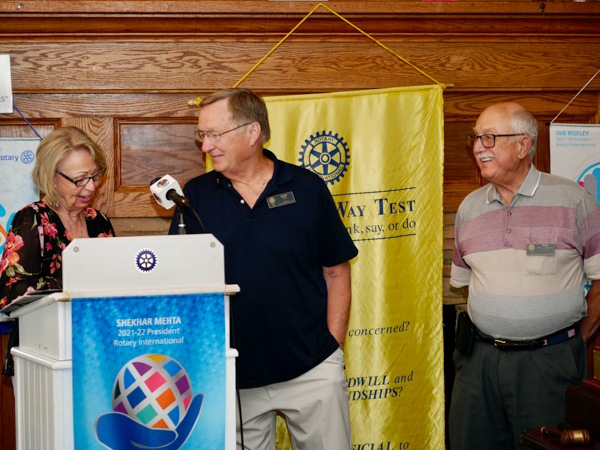 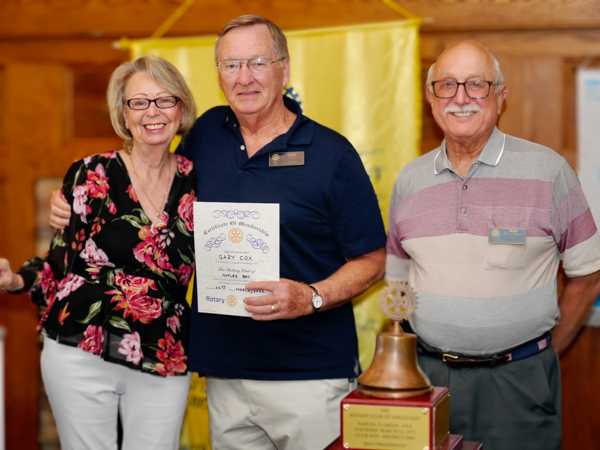 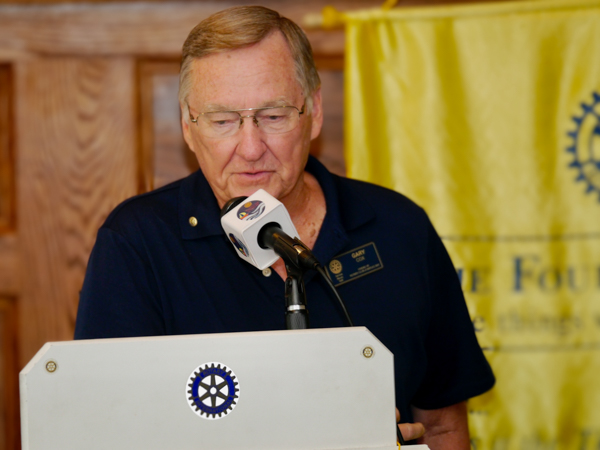 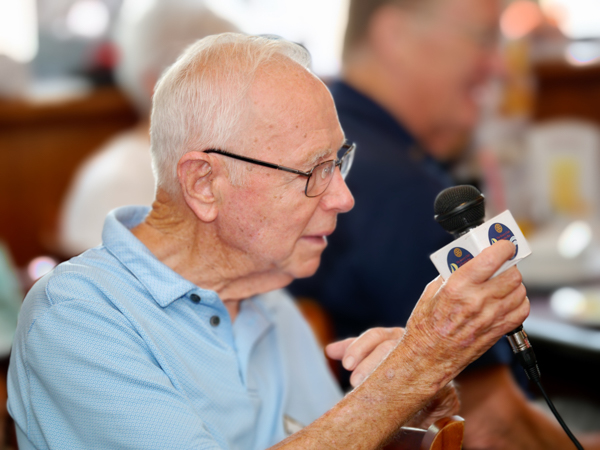 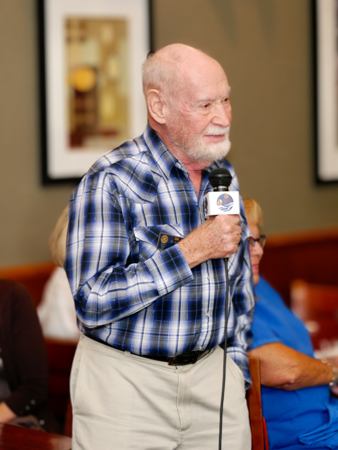 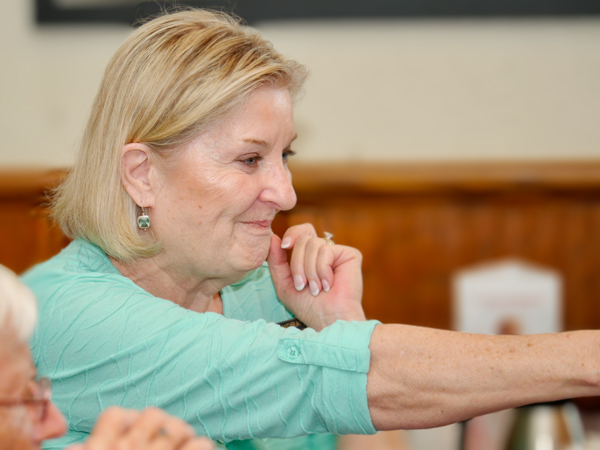