Feb 15, 2022 – Educator Adrian Michell – History of the Crusades presented a great presentation about the Crusades. Adrian earned his history major from the University of St. Andrews in Scotland. He was familiar with the Rotary Club of Naples Bay as his daughter Helen Mitchell is a Raising Star as a Rotern in our amazing Club. Adrian volunteered to share his knowledge as a way to support Rotary International mission in education because not only is his daughter in Rotary but other family members as well. His love of history and promotion of education. Rotarians and guests developed a sense of excitement when entering the meeting room and seeing a chart board with a map. This presentation helped promote part of the Fourth Objective of Rotary “The advancement of international understanding.” The historical build up into the present-day location of the places talked about early in the presentation help bring the history lesson alive for everyone. Adrian’s presentation focused not only just the military battles and conflicts between the religious groups but other area: political effects, commerce, feudalism, social development, intellectual development, and social effects of the Crusades. Many Rotarians were appreciative of the history lessons as it covered an overview of the First Crusade that started in 1905 until 1099 (considered the most successful) until the entire 200 years of the military battles. Those series of brutal medieval wars which ended in 1291 consisted of eight crusades and the unofficial peasant crusade or better known as the people crusade. During the question-and-answer portion Adrian explained that access to Jerusalem was lost for good in 1244; the city remained under Islamic control until 1917. Thus, the history lesson gave everyone an understanding of the problems and conflicts of the 21st century as history is made up of complex issues from the past. When reviewing history lots of things happening around us can be better understood. 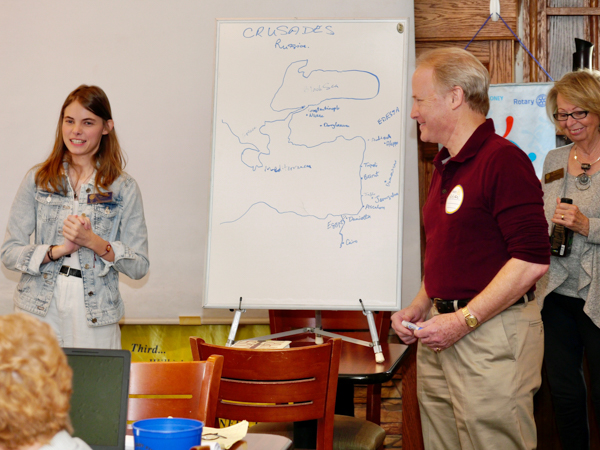 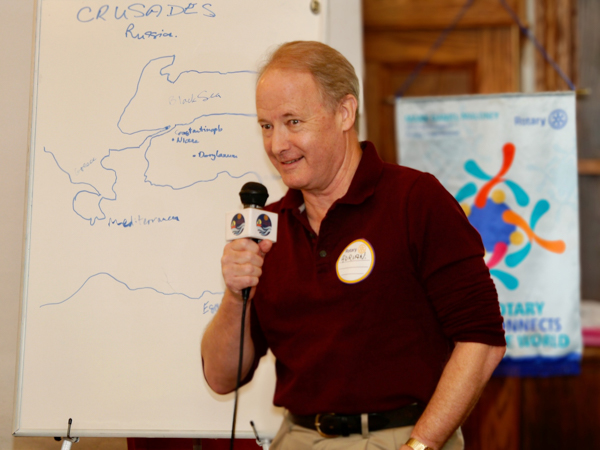 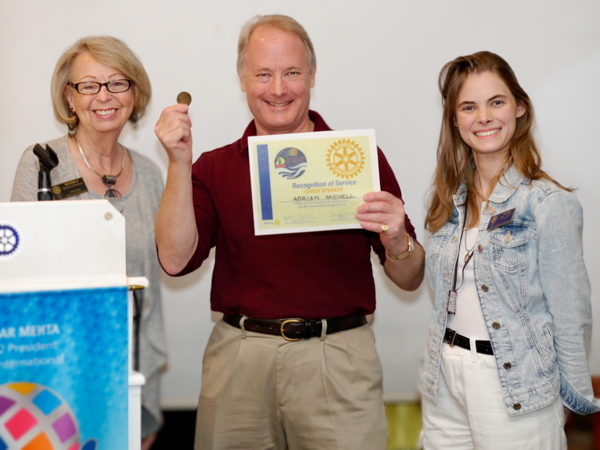 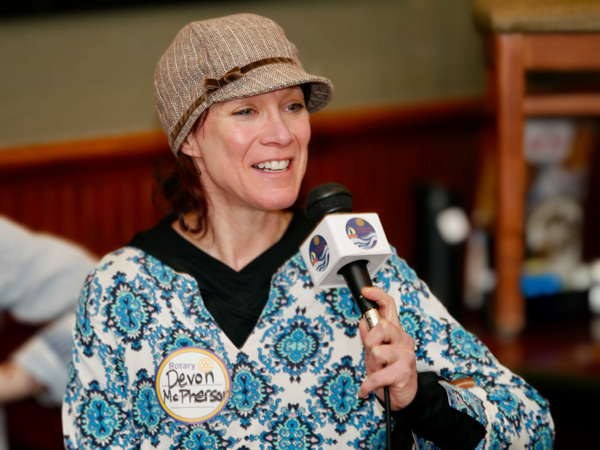 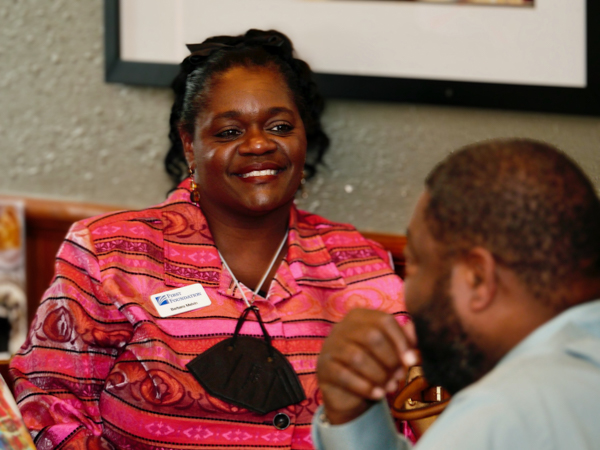 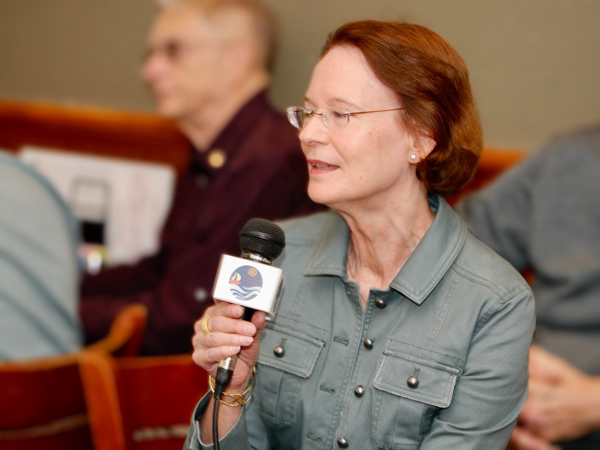 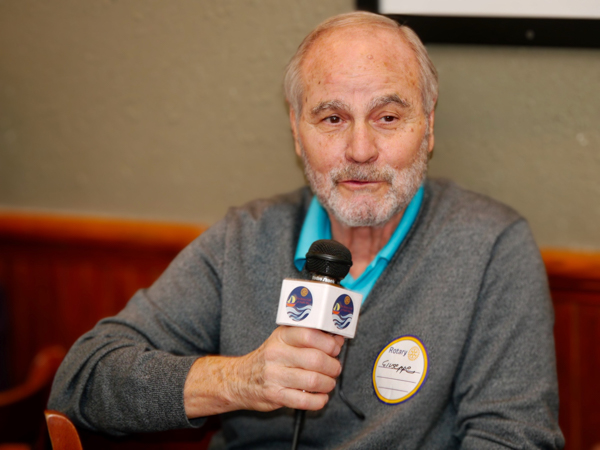 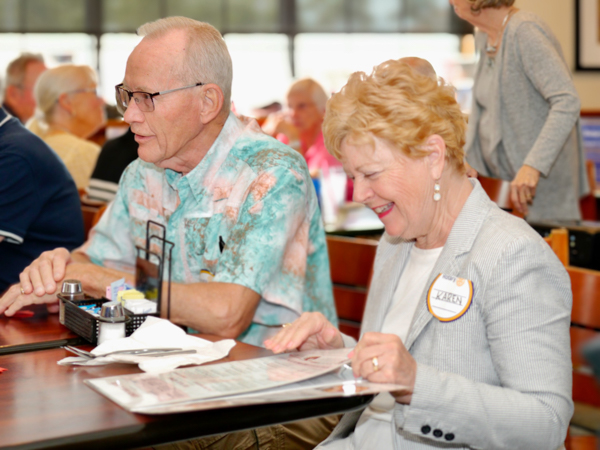