Feb 22, 2022 – Father Marty Adams – Assistant Priest ordained for three years presented a superb lesson of his missionary work in Africa from his personal experiment. Father Marty spoken the Nigerian language before his missionary work as he learned the language in school. However, he explained his first culture shock when he got to Nigeria was seeing the younger people living more in the western culture. An example with everyone having a cell phone and, in some cases, owning two phones when electricity was a major problem. Nigeria, West Africa is officially the Federal Republic of Nigeria. It is the most populous country in Africa; geographically situated between the Sahel to the north, and the Gulf of Guinea to the south in the Atlantic Ocean; covering an area of 923,769 square kilometers (356,669 sq mi). Nigeria is a multinational state inhabited by more than 250 ethnic groups speaking 500 distinct languages, all identifying with a wide variety of cultures. Since, Nigerians have moved from rural to urbans areas in pursuit of economic opportunity, (living in cities has risen from 19 percent in 1975 to 46 in 2013) missionaries are finding the western cultural across Nigeria. Father Marty presented personal pictures, views from the diverse cultures, and told of his personal point of view while educating the Rotarians about the Nigerian history, cultural, and missionary work. This was a great educational presentation filled with seeing a country that Rotary International supports with many Global Projects such as telemedicine projects and providing water wells in the rural areas. 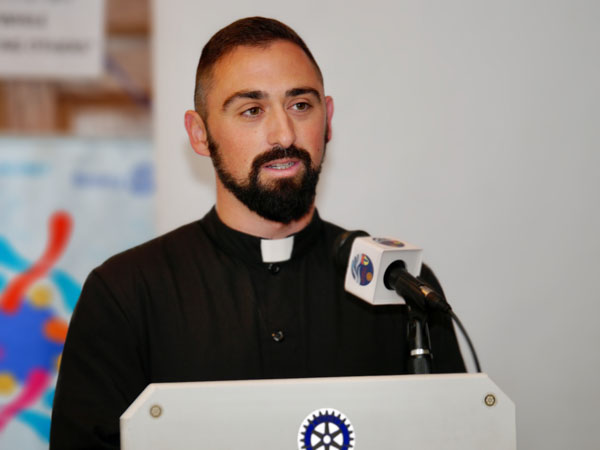 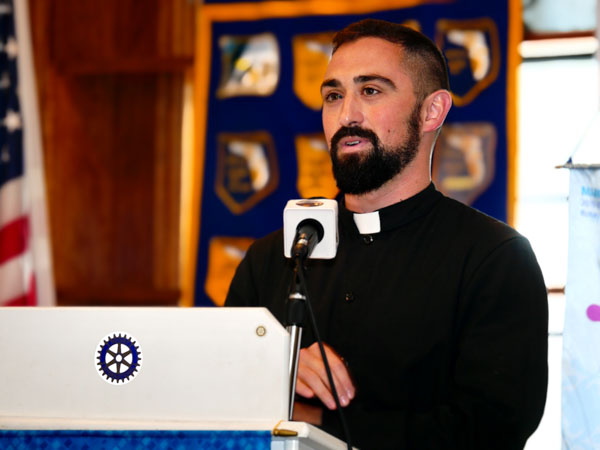 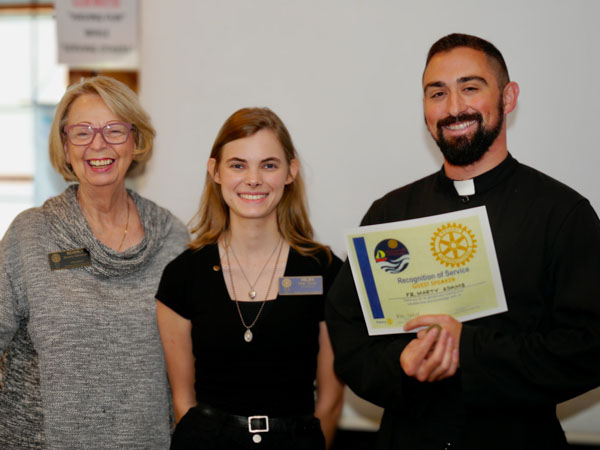 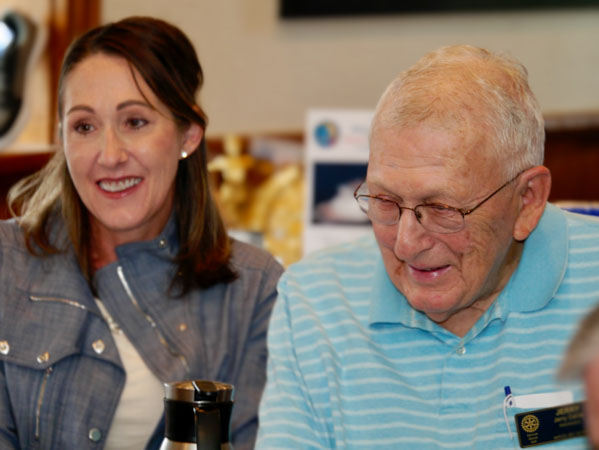 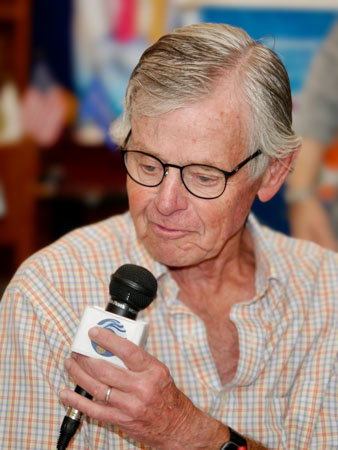 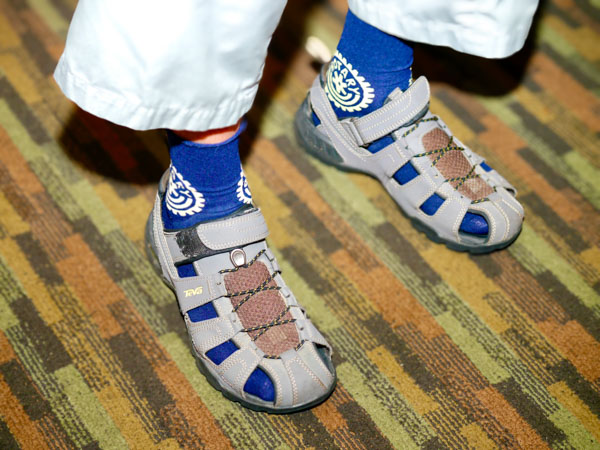 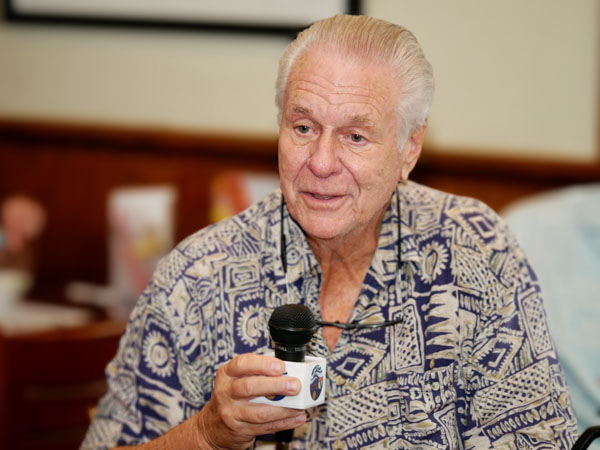