March 1, 2022 – Past District Governor Jim Jeselnick – For the past eight years or more PDG has traveled from Indiana to vacation for the winter in Naples, Florida. He continues to visit Rotary Clubs during his vacation, and we are truly blessed to have Jim be a Guest Rotarian at our Rotary Club of Naples Bay. Please see the article written in the Rotary Bulletin in Indiana about the joy Jim got from visiting the RCNB and giving his superb presentation on Polio. The Rotarians and guests were in tears as Jim told stories of the challenges and successes of Polio. Rotarians such as Rotarian Jack was able to share his recovery from Polio and confirm the material Jim presented during the Rotary Club Meeting. Jim told personal stories as well as had visuals with great pictures and even the time he met Jack Nicholas and helped raise money for Polio. Jim not only brought great ideas from his Rotary Club in Indiana, but he also took ideas from our RCNB back, such as the Constitution Project which he has successfully placed in his Rotary Club. Past District Governor Jim Jeselnick and his wife Mary Kay are examples of the spirit and concept which makes Rotary so special. Please click on the link and follow the story of the amazing presentation by Jim during his vacation in Southwest Florida. We can never learn enough about Polio and presentations such as opening March with Polio is truly a fantastic way to kick off the month of March. The Rotarians will no longer be thinking about March Madness with Basketball but being educated by Rotarian Jim Jeselnick. We can now go out and educate others. 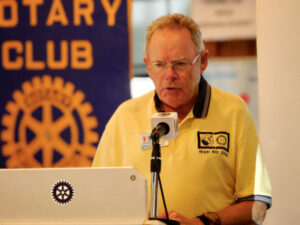 BIO: Jim Jeselnick was born in St. Mary’s PA in 1948 as the first of 12 children to Edward and Yolanda Jeselnick. (8 boys and 4 girls). After high school, he attended Penn State University obtaining a degree in English, and then attended Ball State University for his Masters’s degree. After teaching at Chesterton High School for four years he entered the business world and started Quality Search, his own professional placement firm specializing in packaging professionals.

Following the sale of his company in December 2006, Jim became the District Governor
of 6540 which covered the northern third of Indiana. He is currently the District polio Chair.

Jim and his wife, Mary Kay, also a Rotarian, have three children and seven grandchildren.
Their son Adam is a Rotarian in Carmel California. They have attended several International conventions.

In his spare time, Jim collects and sells golf memorabilia and is the immediate Past President of The Golf Heritage Society, an organization of 1,000 members. This July, Jim and Mary Kay will celebrate their 50th wedding anniversary. 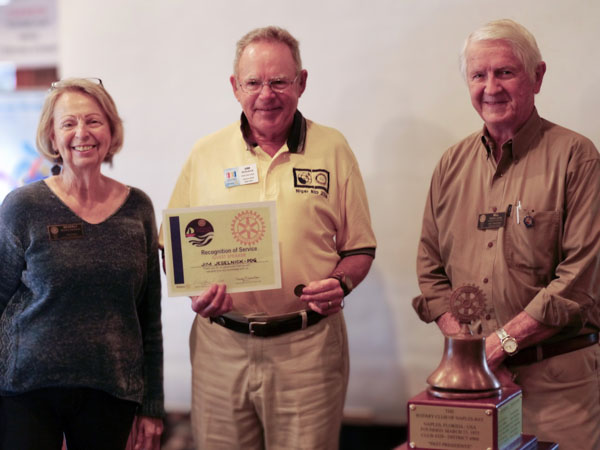 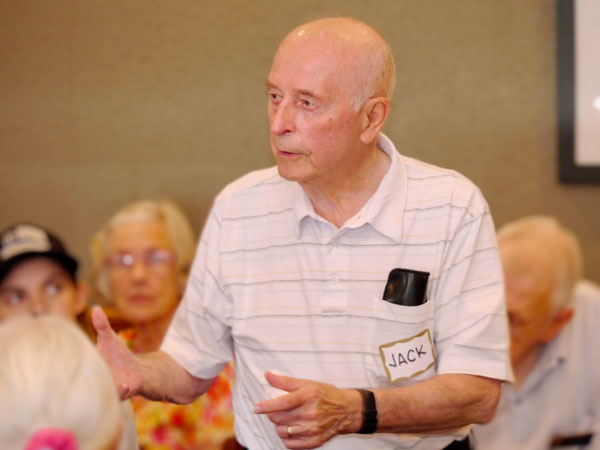 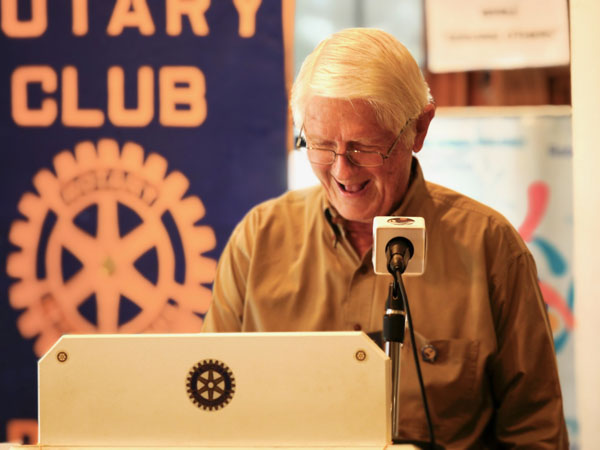 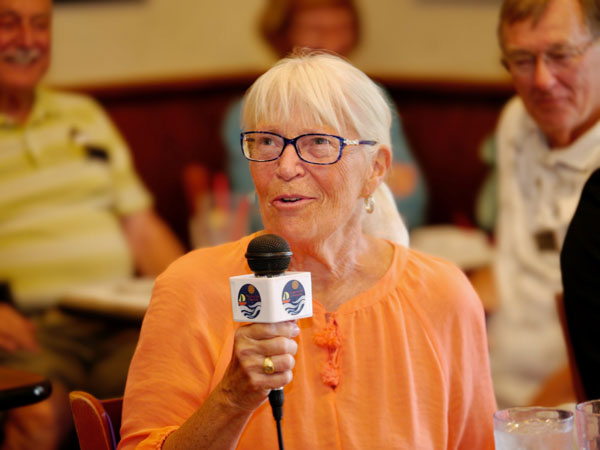 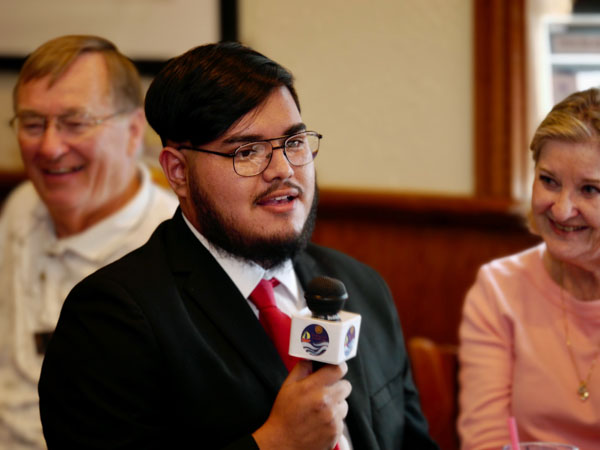 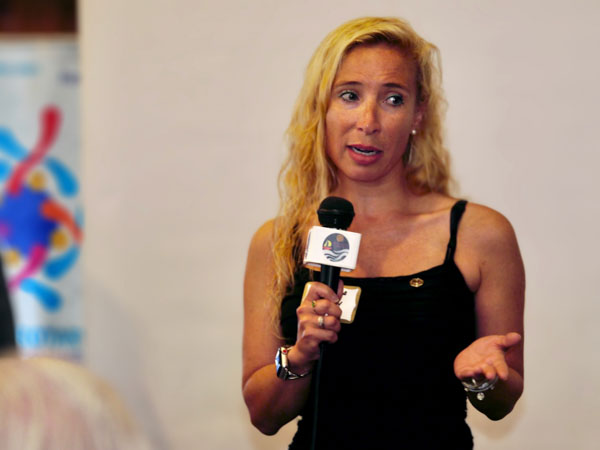 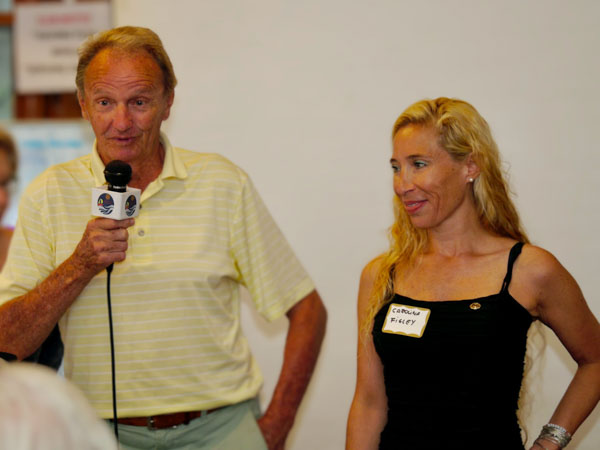 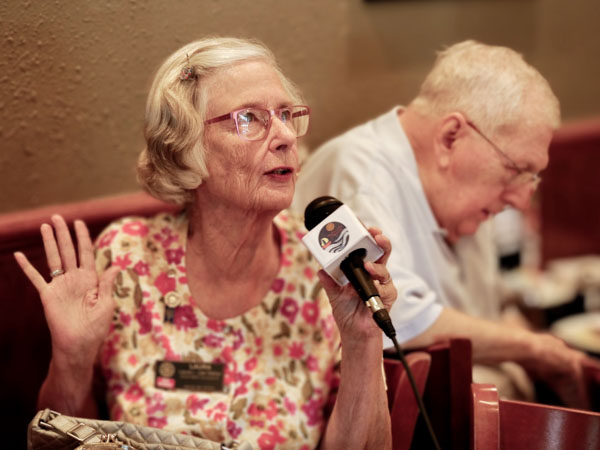