March 8, 2022 – Dr. James “Jim” Gover – Rotarians and guests were given a history lesson about World War II and beyond. Dr. Jim had everyone’s full attention, eyes staring straight ahead and of course ears opened in order to miss nothing. Jim did not disappoint, he started out talking about war and how devastating it can be for all parties concerned. Jim made sure that December 7, 1941, will never be forgotten for Americans. The stories of heroes such as Lt. Colonel James H. Doolittle needs to be told repeatedly because the movies just do not do justice to the story of Colonel Doolittle and the Doolittle Raiders. Dr. Jim went far beyond the 16 B-25 Bombers off of the Aircraft Carrier Mitchell, USS Hornet (CV-8). The Rotarians got to learn so much that the young high school student visiting the Rotary Club of Naples Bay exclaimed, “I am so glad that I came today because I learned so much more than I did in my classroom.” The guests echoed the same because Dr. Jim gave a superior presentation which covered in detail: the life of James Harold Doolittle from December 14, 1896, until his death on September 27, 1993, the daring military missions such as the daring raid on Japan during WWII which earned him the Medal of Honor, as well as being an aviation pioneer doing things people felt was impossible. James Doolittle went to college to get a bachelor’s degree, earned his master’s degree and decided why not just get his doctoral degree as well. It was not just in his military adventures and education but areas such as: his early coast-to-coast flights, record-breaking speed flights, flying races, and developing several flight-test instruments which improved the ability to fly safely and more accurately. Dr. James Gover, being a Rotarian for over 30 years, demonstrated to everyone what a true Hero and American committed to serving others really is. 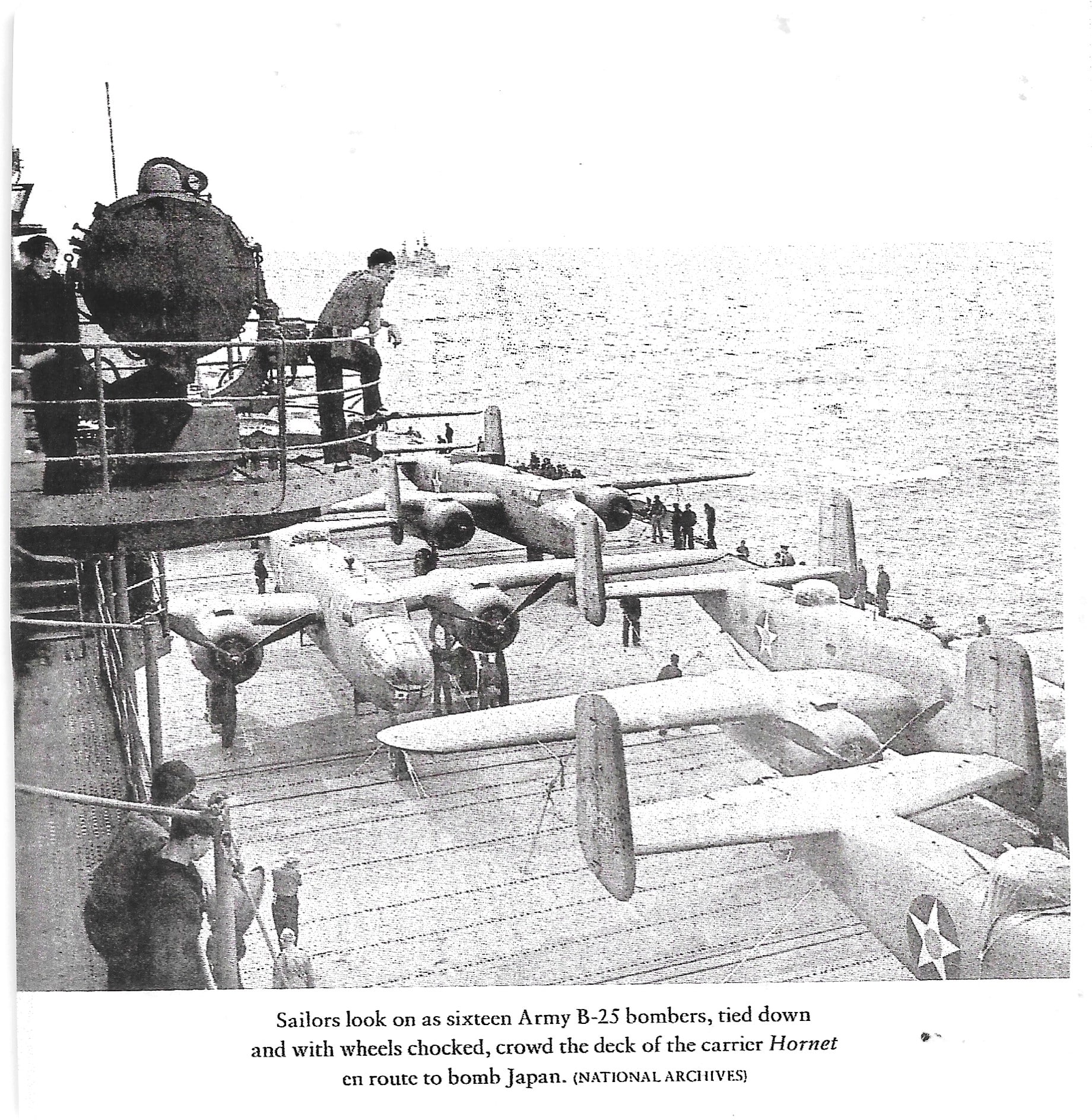 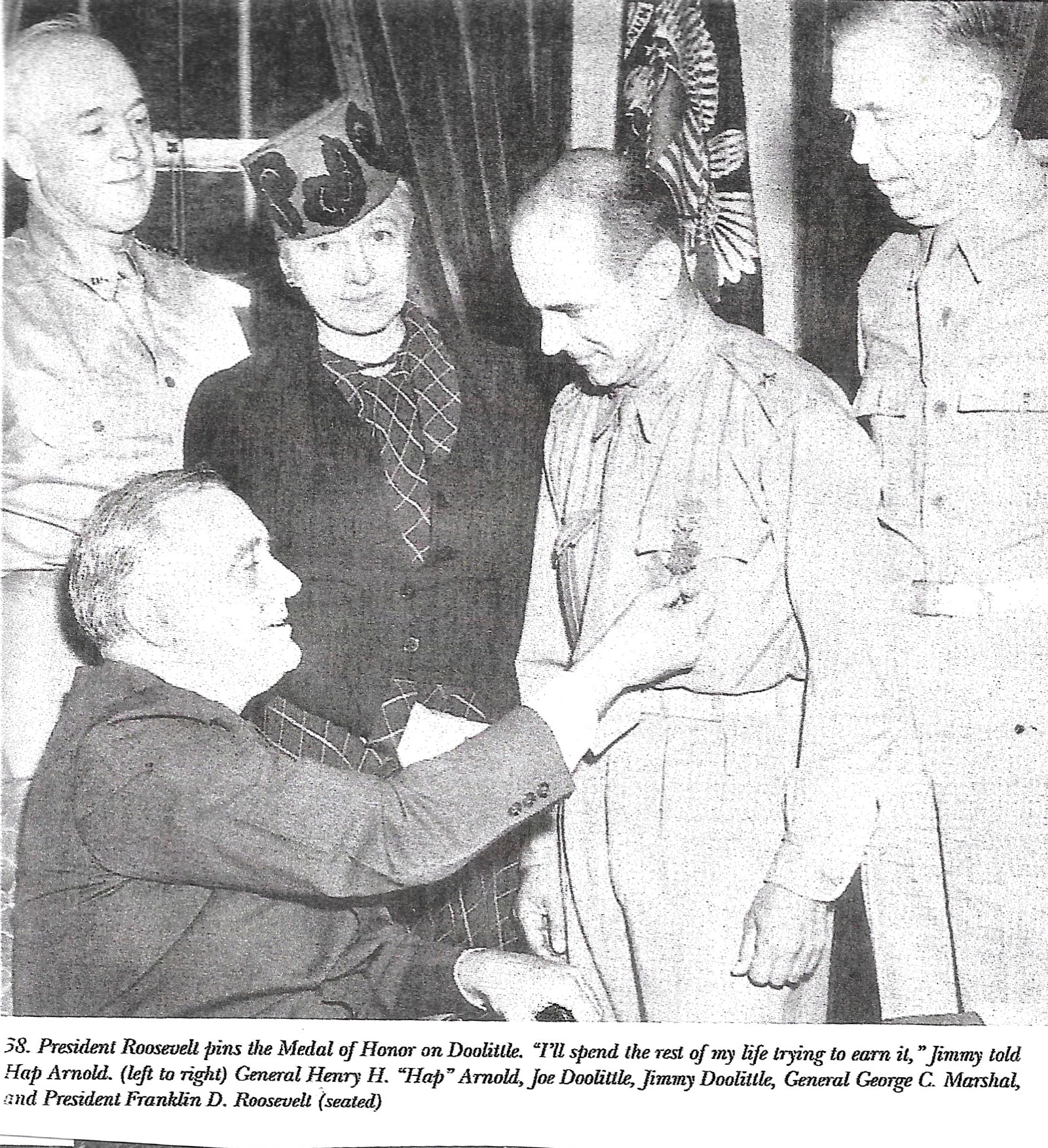 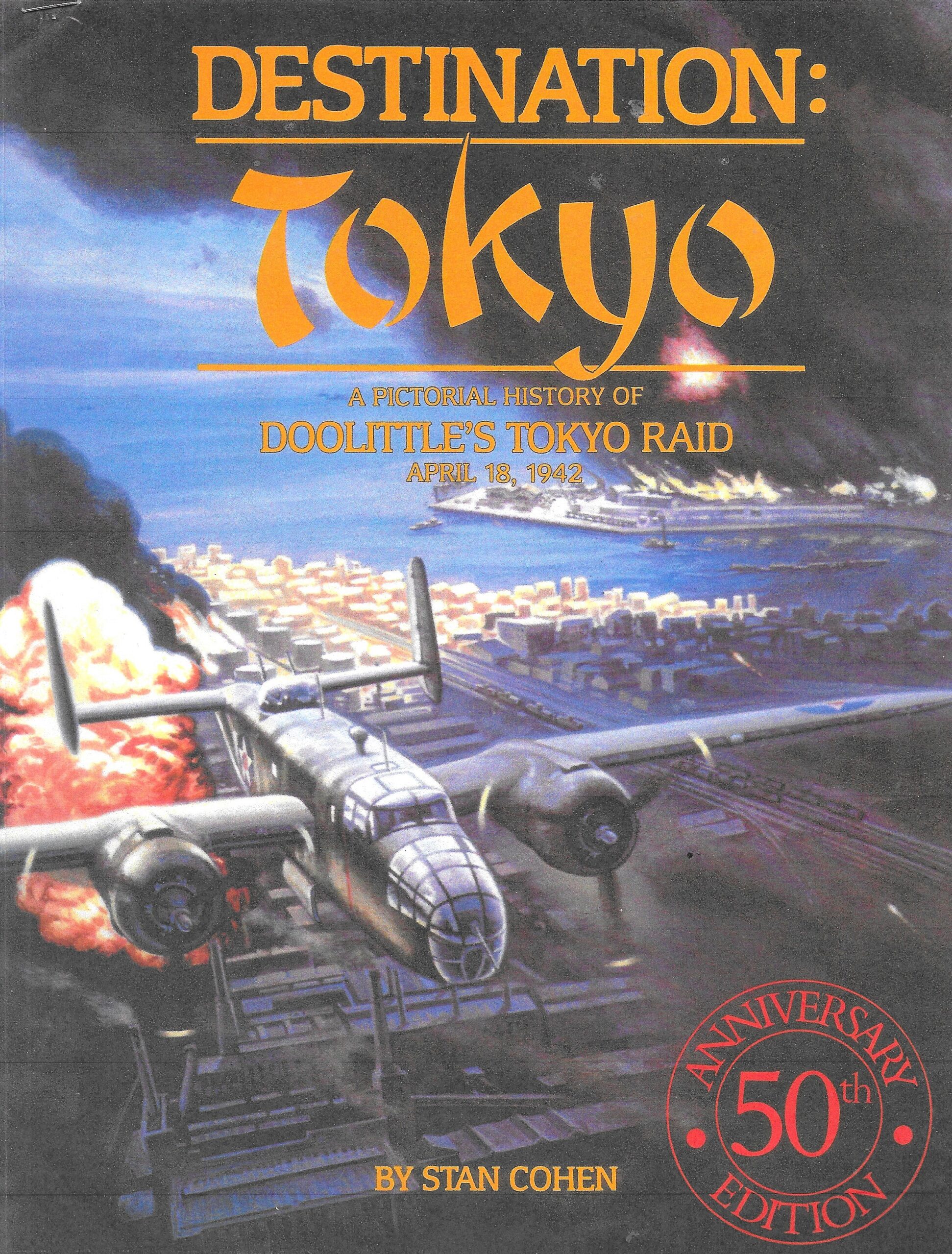 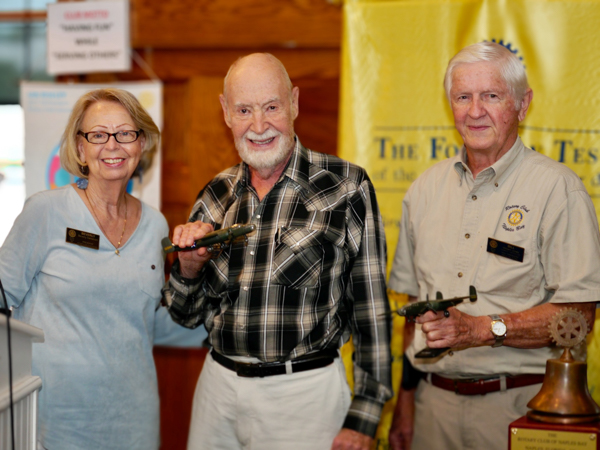 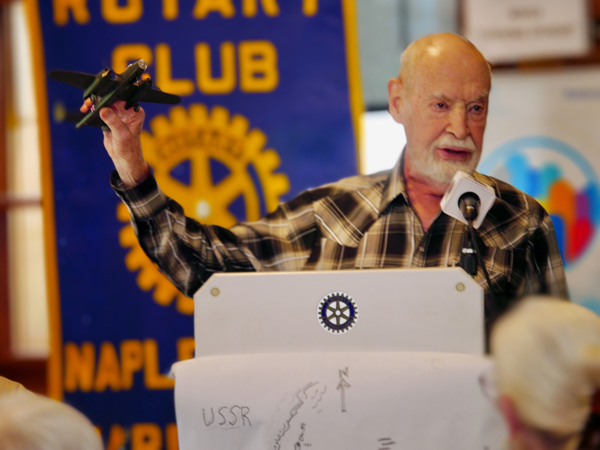 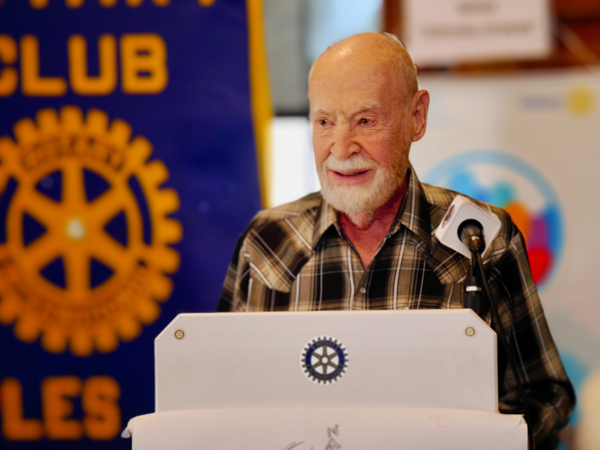 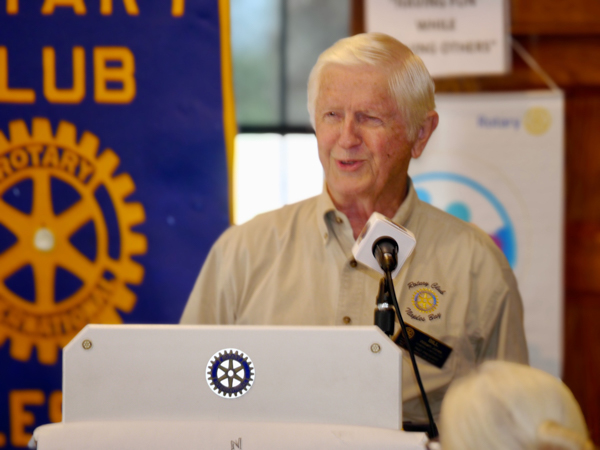 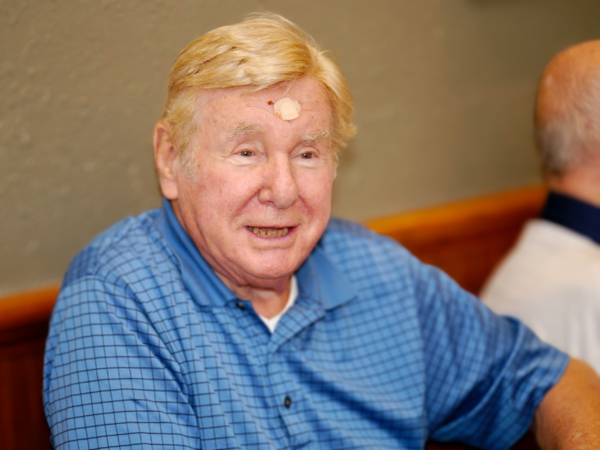